United Aeronautical Corporation was established in 1954, has supported all branches of the US Military (NAVY, USMC, USAF, ARMY, COAST GUARD), as well as numerous foreign governments around the world, for over sixty years. From its headquarters based in North Hollywood, CA, UAC also maintains satellite locations around the world.

Join Us for a Quick Tour 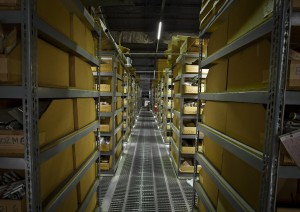 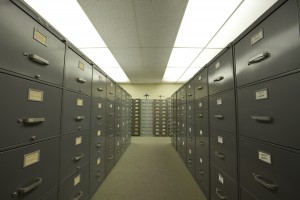 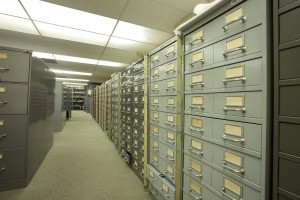 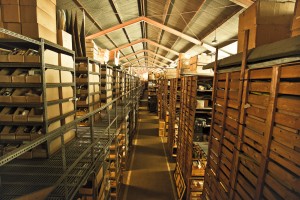 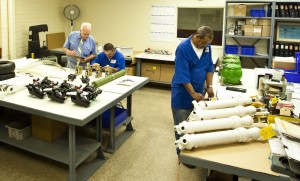